You have all the ingredients, let's start cooking!

Enjoy your meal, hope you had fun with us!

Labneh, one of the oldest but most favourable spreads there are today. I’m often asked for Labneh recipes or different ways to eat Labneh, and here’s one of my favorites. Did you know Labneh is considered safe to eat (even preferred) for those lactose and tolerant? It is a dairy, however it is fermented and strained, making it a more desirable dish for diets all around. Nobody knows where Labneh first originated, but it falls in the cheese category. Cheese has been strained for hundreds of years originally in Lebanon, Syria, Palestine, Jordan and Israel. We’ve incorporated this tasty traditional dip into an amazing Spinach and Artichoke dish that will leave you wanting MORE! Give it a go… 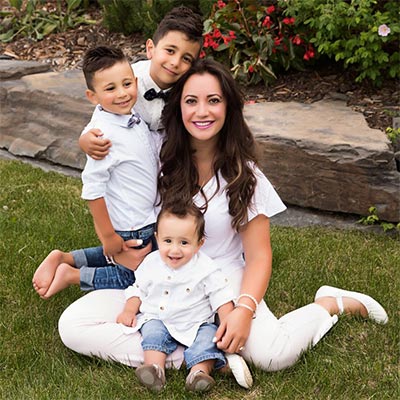